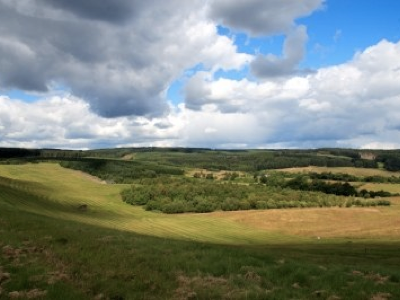 One of my favorite tales from childhood made it to the big screen in 3-D no less. The movie, Alice in Wonderland, has brought Lewis Carroll’s vivid writings to life.

Meanwhile, Camilla, Duchess of Cornwall, tried to go down the rabbit hole but only her foot could enter. Rather than making it into the magical world of Wonderland, she ended up with a cast on her left leg. On April 7th, while walking on the Queen’s Balmoral estate, she slipped in a hole and turned her left ankle. A day later she was diagnosed with a fracture of the fibula, the small bone in your lower leg, near the ankle. Her treatment is six weeks in a cast and advised not to put any weight on her leg.

The first story I read about Camilla’s mishap, quoted a London orthopedist. He said her fracture was unlikely to be related to osteoporosis.

POPPYCOCK!! I say with my best British accent.

You may know that Camilla is the celebrity face of the British Osteoporosis Society. She serves as the president for this cause. Both Camilla’s mother and grandmother suffered from osteoporosis and both died from fractures. As a younger woman, apparently Camilla was a smoker, which is another risk factor. I suspect in the dreary British winter, adequate vitamin D is lacking as well unless she is taking supplements.

Hopefully, her leg fracture will be a wake-up call. A fracture simply should not have happened by trying to slip down Alice’s holes.