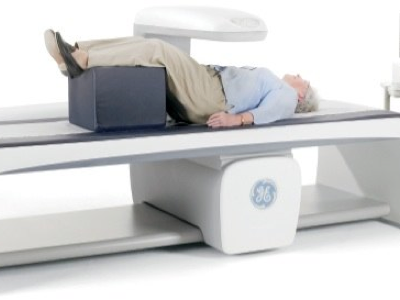 Remember the outcry about when to screen for mammography? The public and health professional’s objections were deafening in response to the US Preventive Services Task Force’s new guidelines for screening ages for mammograms.

To avoid a similar boondoggle, the US Preventive Services Task Force released a draft guideline for screening for osteoporosis today. They asked for public comment over the next 30 days. After consideration of the public input, their final recommendations will be issued later this year.

The Task Force was convened to update the 2002 guidelines, which recommend screening for all women over the age of 65 and women 60 to 64 years with increased fracture risk. The evidence reviewed by the Task Force was summarized and published online today on the Annals of Internal Medicine’s website.

The draft Summary of Recommendations and Evidence found online are as follows:

➤The U.S. Preventive Services Task Force (USPSTF) recommends screening for osteoporosis in women ages 65 years and older and in younger women whose fracture risk is equal to or greater than that of a 65-year-old woman who has no additional risk factors. This is a grade B recommendation.

➤The USPSTF concludes that the current evidence is insufficient to assess the balance of benefits and harms of screening for osteoporosis in men. This is an I statement.

My opinion is these do not go far enough. All perimenopausal and postmenopausal women with risk factors and men over the age of 50 with risk factors should be screened. Why? Research tells us more than half of fractures occur in men and women who have low bone mass or “osteopenia” by bone density. Early identification by screening would make a difference in lowering the risk of future fracture.

Hopefully, the task force is sincere about taking public input and using it to revise their statements to reflect the evidence they may not have considered previously rather than just an exercise to appease the public and health professionals.