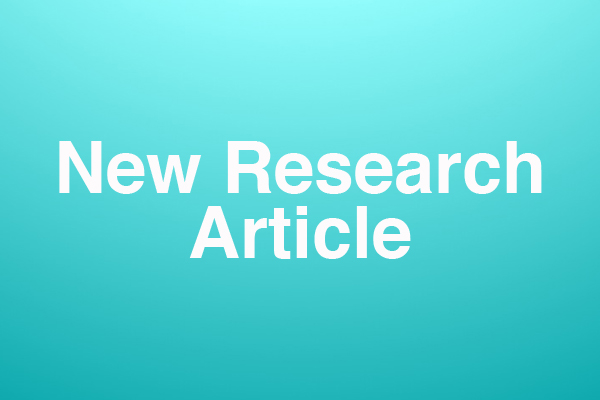 Researchers lead by Dr. Cedric Garland at the University of California, San Diego evaluated a group of 2000 volunteers who had their vitamin D blood levels measured as part of a project sponsored by the organization GrassrootsHealth, called D*action.

The participants were sent a vitamin D test kit that uses a blood spot test analyzed by ZRT Labs for a $60.00 fee. Dr. Garland and colleagues evaluated the individuals who completed at least 2 questionnaires and provided at least 2 blood samples six months or more apart. A total of 13 individuals were identified with the diagnosis of kidney stones. Eight men and 5 women had kidney stones confirmed by medical record or interview.

The average vitamin D level of the participants was higher than general population. This reflects the study population who were interested in vitamin D and paid for the tests. The 13 who developed kidney stones had an average of 47 ng/ml and those without kidney stones, 50 mg/ml.

Dr. Garland stated, “Our results may lessen concerns by individuals about taking vitamin D supplements, as no link was shown between such supplementation and an increased risk for kidney stones.”

The complete study is available as an open access publication.