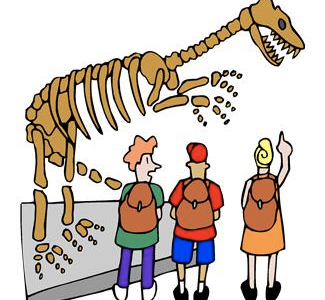 I am not an early adopter of anything from fashion to gadgets, prescribing new medicines to trying the latest food trends. I ended up with a 2nd generation iPhone only because my classic Motorola StarTAC died after a decade of service. The iPhone led me to switching from my ancient PC that could not sync with the new phone to an iMac. Today’s new Apple product, the iPad is sexy and cool. But the buzz doesn’t draw me in-at least for now. Perhaps, it will be on a future wish list after the tech savvy early adopters work out the “kinks” and the addition of new features make their way into the next new and improved models.

When I announced to my husband, I was retiring to my office to write a blog, he called me, “Thoroughly Modern Millie.” Even though, I feel like a social media dinosaur. Last weekend, my 13-year old niece in Florida walked me though setting up iChat. Of course, she did not pick up the phone and call me like I would have done, she texted me instead. After several texts, I was set to go live on iChat and learned some text shorthand along the way. “K.”

My intent with “Bone Health Update” is to connect what is happening in everyday life with bone health, along with keeping abreast with the latest research and news. Connecting the dots will hopefully lead to increased awareness and education about bone health. I look forward to the challenges and experience.